on May 14, 2020
ARMS LENGTH was a band from the Cleveland, OH area that existed from 1991-93. They released a demo in '91 playing the Cleveland area often, followed by this 7" in '92 on the Syracuse label Reflection Records (run by Shane Durgee, Framework). They played various cities in bordering states through '93 including notable shows in Louisville, Pittsburgh, Syracuse, and Toronto. I caught them at the Syracuse show where I picked this EP up and haven't put it down since. A great glimpse into the early days merging Metal, Punk, and Hardcore to create that legendary Cleveland Hardcore sound.
ARMS LENGTH, 7"
Reflection Records, 1992
01. Intro / Your Control
02. Blood From Stone
03. Realm Of Hatred
04. Last Draw 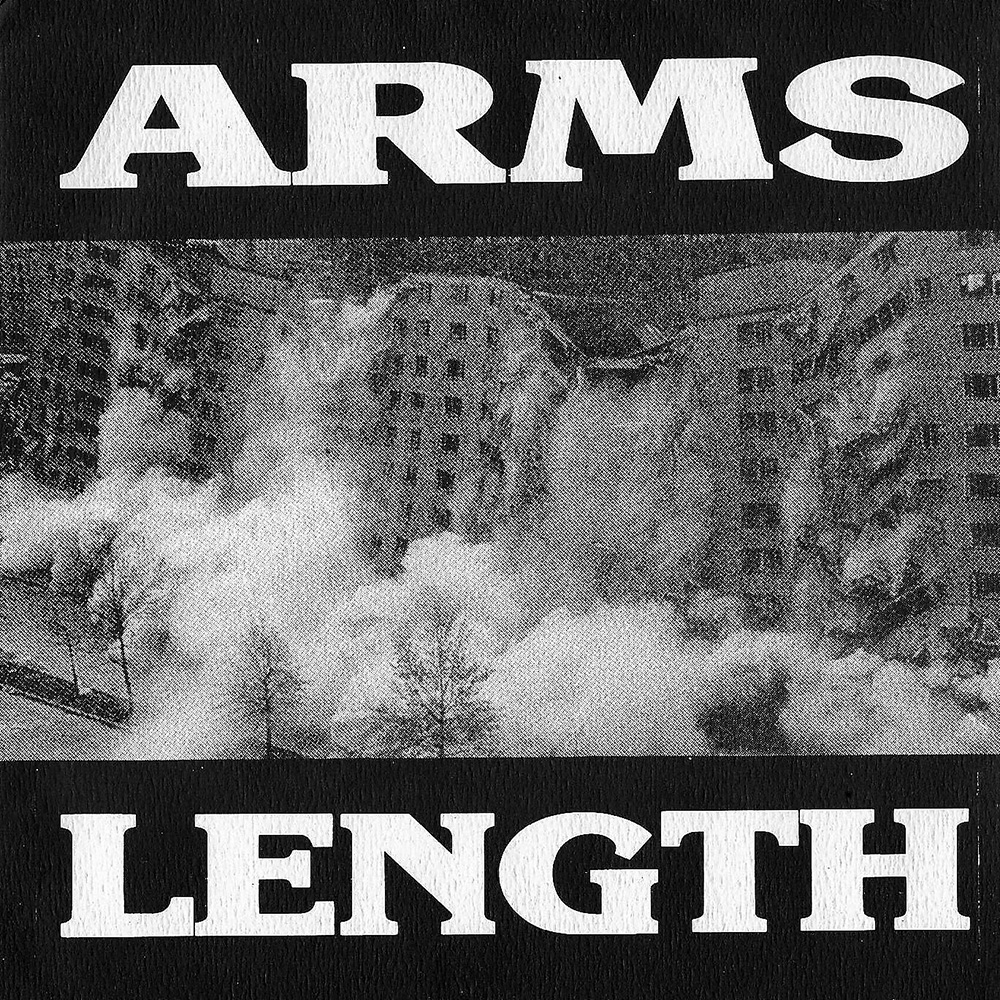 "For the almighty dollar and belief in a system that demanded blood from stone has taken his life like so many before. Dead, rich, and all alone." 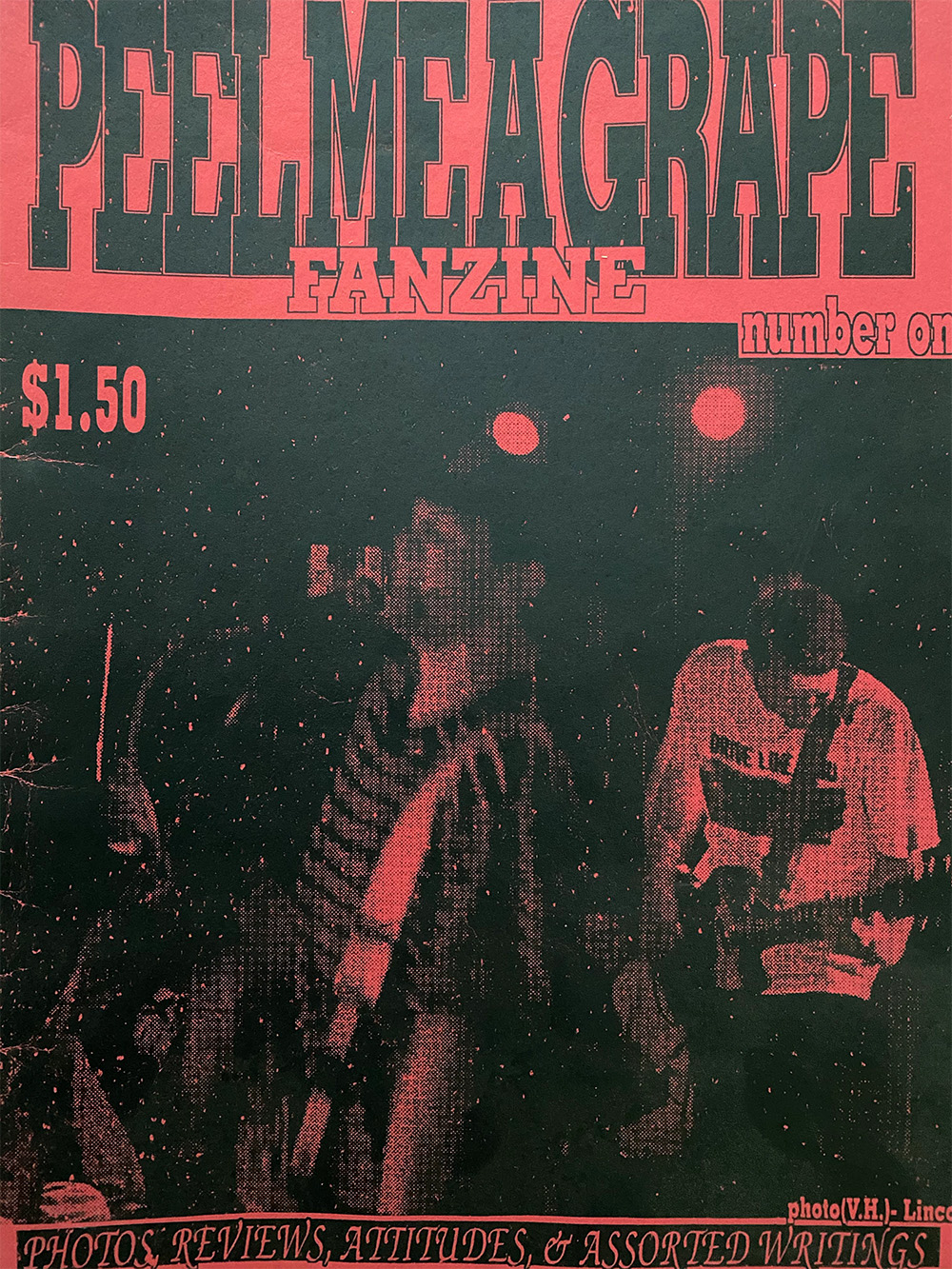 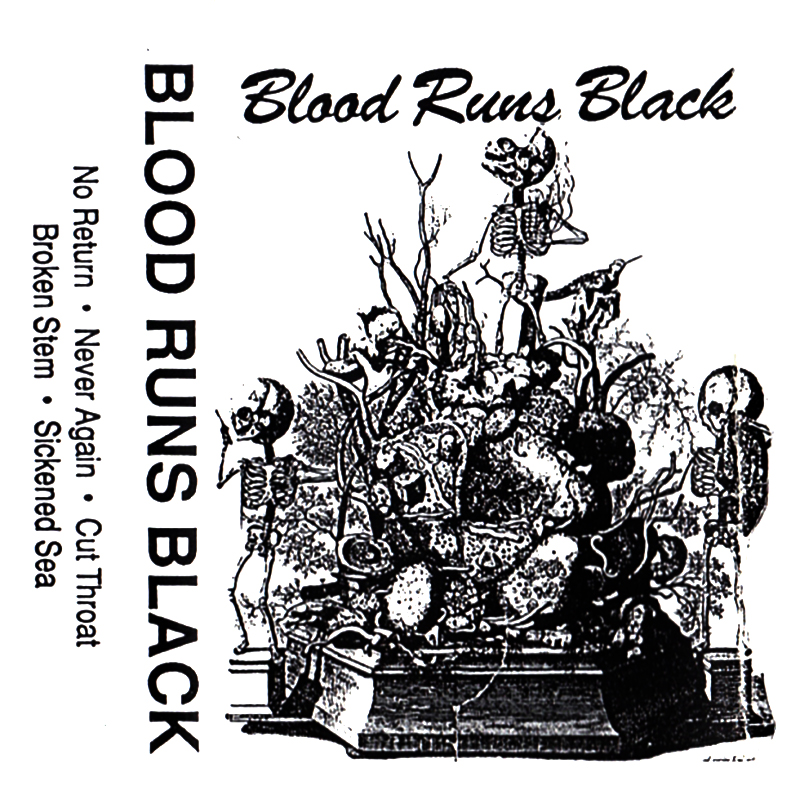 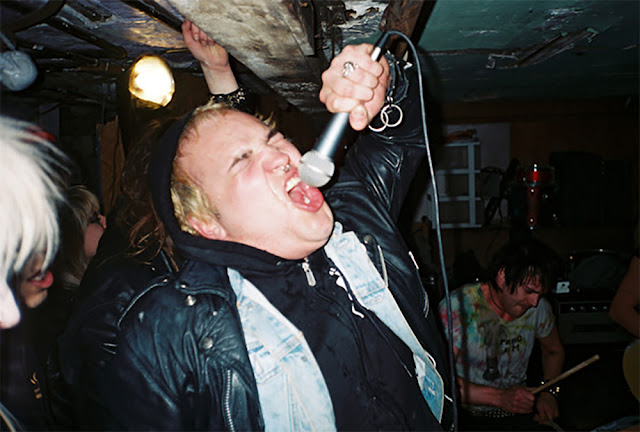